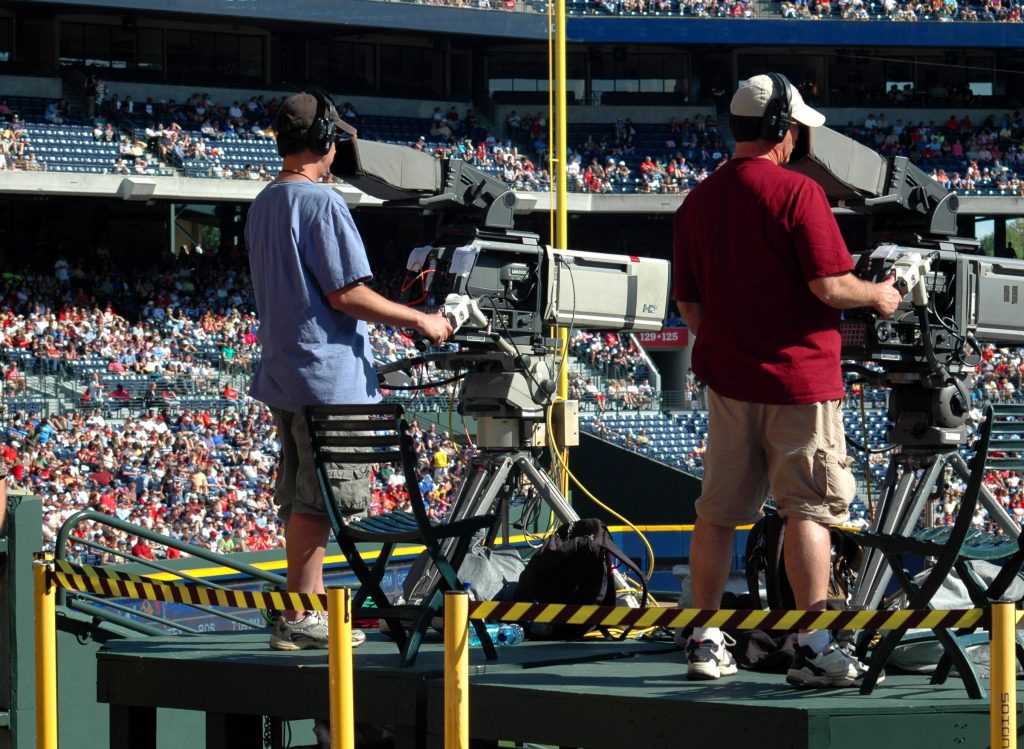 A national governing body was able to evidence the economic impact of a major sporting event to potential sponsors by understanding out of home viewing and spend figures alongside traditional reach data.

A series of nationally representative omnibus surveys immediately following the major games captured out of home viewing levels demonstrating additional reach. Out of home spending, with a specific focus on pubs, was also captured during the games and the findings were extrapolated to estimate the economic impact across England. 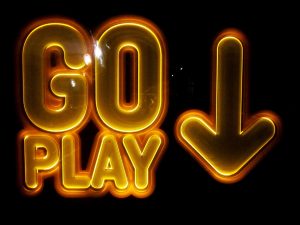 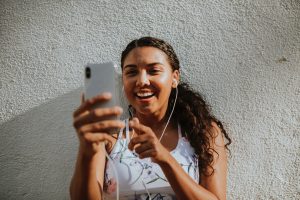 Audience understanding – young people and sports media
Menu
We use cookies (sadly not the delicious kind) to ensure that we give you the best experience on our website. If you continue to use this site we will assume that you are happy with it.OkPrivacy policy