Iceland’s ad re-purposes a Greenpeace animation about an orangutan to highlight the effects of deforestation, brought about by the use of palm oil. As a result, it’s been banned by Clearcast for being too political, leading to all sorts of debate over whether this was the right decision.

While there’s clearly a moral debate around raising awareness of the impact of consumerism on the environment (which by the way I fully support – we have one planet and it needs treating better), from a marketing perspective, not running the campaign on TV is arguably irrelevant. And this is where it gets interesting, does the big TV reveal of Christmas campaigns matter at all when so much of the conversation around them is digital? Iceland’s banned Rang-tan ad already has over 15 million Facebook views, upwards of 5 million views on YouTube and has caused a furore on social media with politicians tweeting to praise the message and celebs like James Corden supporting the cause.

Beyond the social media storm around Iceland’s Christmas ad, the rumour mill has been rife with talk of how much John Lewis spent this year on it’s ad, there are claims that Elton John’s fee alone was £5 million. Regardless of the exact cost, you can be certain it was a lot more than Lidl spent on their Twitter come back which to-date has had over 25,000 likes and wider media coverage. In a year when John Lewis has declared substantially lower profits than previously and made significantly more redundancies I’m not sure their big hitting TV campaign was the smartest move. Marks and Spencer certainly don’t think so, opting this year for a TV and social media campaign starring Holly Willoughby and Keith Lemon and aiming for high frequency and clear product placement rather than a traditional cinematic storytelling campaign.

Time will tell who the winners and losers of this year’s Christmas campaigns are, and whether high production big TV ads outshine social media enough to justify the price tag during such financial and political uncertainty. I’m already a little intrigued as to what this means for the 2019 Christmas campaigns… 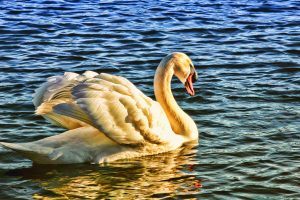 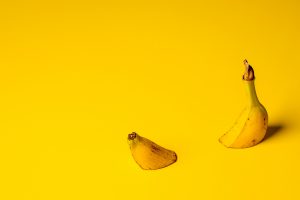